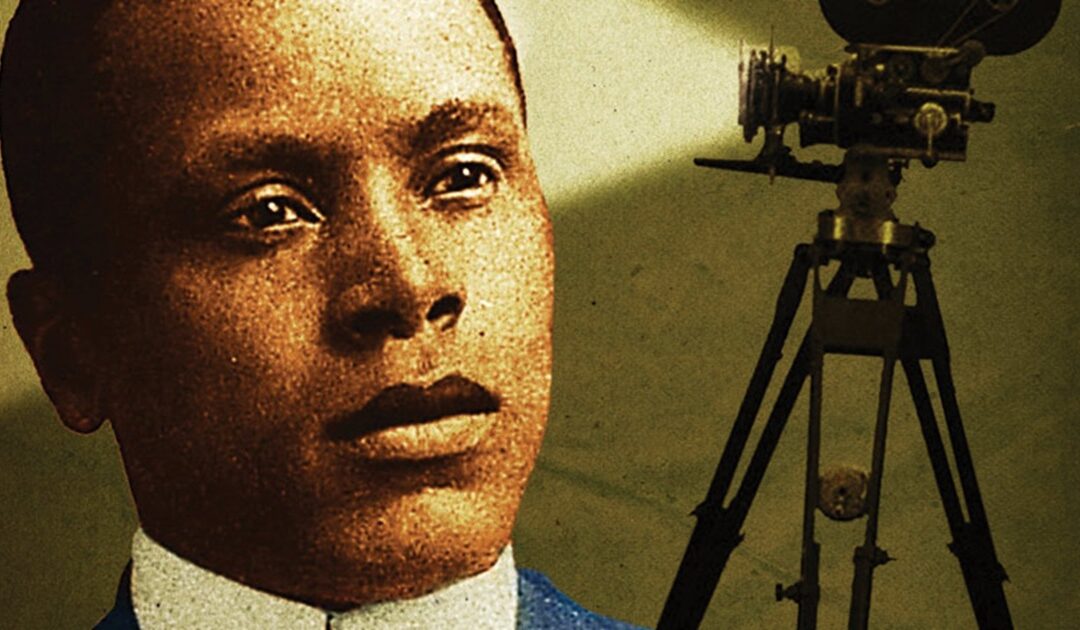 You may never have heard of Oscar Micheaux, but out of his “impoverished consciousness-raising exploitation potboilers,” writes critic Dave Kehr, “the American black cinema was born.” Kehr wrote that in a brief review of Micheaux’s Murder in Harlem, a “1935 mystery tale involving corpses and mysterious letters and flashbacks and Byzantine plot twists, all of which should undoubtedly prove taxing to Micheaux’s meager technical abilities. It hardly matters though, since Micheaux was his own cinematic institution.”

That movie came in the late-middle period of Micheaux’s career, which produced more than 44 pictures and qualified him as the most prolific black independent filmmaker in American cinema history as well as, in the words of Atlas Obscura’s Stephanie Weber, “a pioneer in almost every aspect of film.” Having started out as a writer, he chose for his first motion picture to adapt The Homesteader, his own novel “about a black homesteader in the Dakotas who falls in love with the daughter of a Scottish widower. In 1919, Micheaux raised the money on his own to film and produce The Homesteader in Chicago, becoming the first African American to make a feature film.”

Not only did Micheaux take on a controversial theme right away by hinting at the possibility of interracial romance (though The Homesteader‘s love interest turns out, in a plot twist that must have made more sense at the time, not to actually be white), history has remembered him as standing against not just the dominant social phenomena but the dominant cinematic phenomena of his day: his second film Within Our Gates told the story of a mixed-race schoolteacher whose adoptive father stood up to the family’s white landlord, ostensibly as a response to post-World War I social instability, though some took it as a rebuke to D.W. Griffith’s The Birth of a Nation.

“Given the times, his accomplishments in publishing and film are extraordinary,” says NAACP History, “including being the first African-American to produce a film to be shown in ‘white’ movie theaters. In his motion pictures, he moved away from the ‘Negro’ stereotypes being portrayed in film at the time.” In recent years, critics like Kehr and others have directed a bit of attention back toward Micheaux’s path-breaking body of work, and many future leading lights of black American cinema could no doubt benefit from discovering it themselves. But in his confident treatment of sensational material, his creativity-inducing technical and economic limitations, and his learn-on-the-job understanding of the mechanics of cinema, he also foreshadowed the excitement of all the waves of indie film to come.

You can watch many of Oscar Micheaux’s films free on Youtube or at the Internet Archive. Or find them in our collection, 4,000+ Free Movies Online: Great Classics, Indies, Noir, Westerns, Documentaries & More.

Based in Seoul, Colin Marshall writes and broadcasts on cities, language, and style. He’s at work on a book about Los Angeles, A Los Angeles Primer, the video series The City in Cinema, the crowdfunded journalism project Where Is the City of the Future?, and the Los Angeles Review of Books’ Korea Blog. Follow him on Twitter at @colinmarshall or on Facebook.