Why Sinikiwe Dhliwayo Says Feminism Does Not Support Bodies of Color 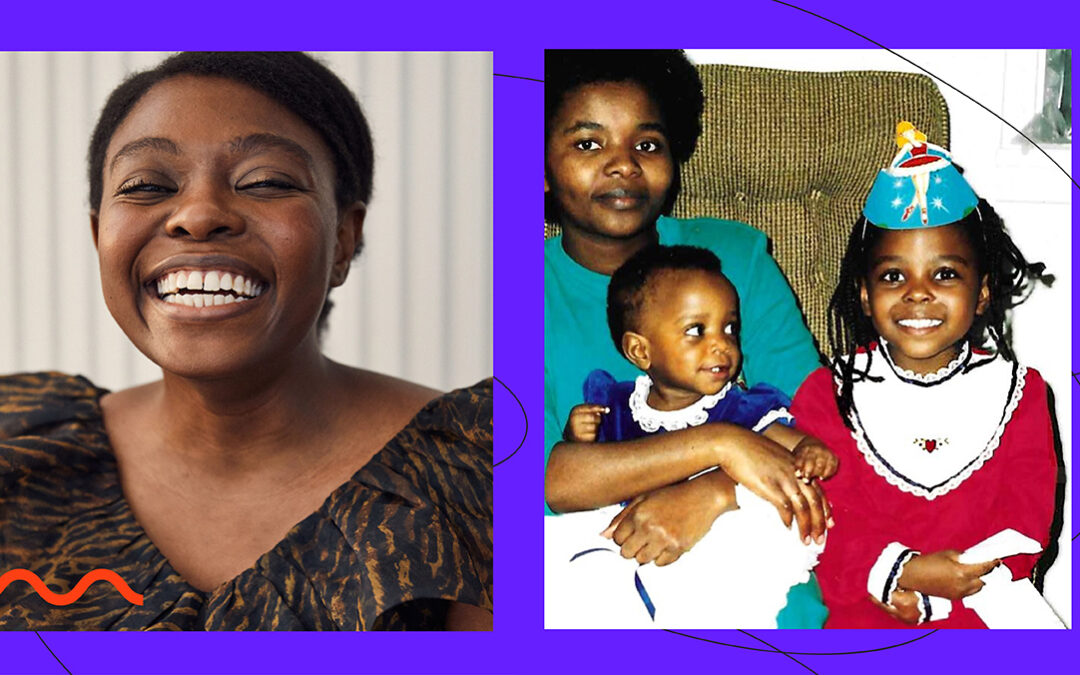 The term “feminism” has long felt largely meaningless for me. I am a dark-skinned, Zimbabwean immigrant whose lived experience resides at the intersection of white supremacy, patriarchy, racism, capitalism, and the false narrative of opportunity for me that feminism has set forth.

For example, stepping on the soccer or lacrosse field as a child, it was always clear to me that my love for sports and being part of a team could never and would never negate how I am perceived. I endured comments referencing what a monster or how aggressive I was, comments made by parents of opposing teams and parents of my team members alike. Back then, I didn’t have the language to articulate why it was that they held such disdain for me. I just knew that regardless of my talent, I would be inherently seen as a physical threat to whiteness and to femininity.

In college, I began to apply language to such early experiences of navigating this reality. As my ability to name it became clear, so did my rage. How is it that someone can inform their interactions with another on the basis of the made-up construct of race? There is no coming back from the despair that is someone’s inability to see you as a human being.

I was reluctant to embrace deep friendship with those who are both white and woman because of the tenuous dance between our solidarity and their ability to weaponize whiteness at the expense of my life.

Subconsciously, I found myself reluctant to embrace deep friendship with those who are both white and woman because it always felt as though it was a tenuous dance between our solidarity and their ability to weaponize whiteness at the expense of my life.

But then in my early twenties, I became fast friends with someone determined to succeed in New York City with me. While I traversed the magazine publishing industry, she spent her days immersed in the world of fashion. After I lost my first apartment for inability to pay rent, she jumped to my rescue, offering me a place to stay. She assured me that contributing to food and household expenses would suffice for payment. In hindsight, I see that with no signed documentation in place, I was simply at the mercy of her desire to be a “good” friend. I was not aware that this could turn on a dime.

We made it two weeks before the realities of living in a studio apartment reached critical mass. If we were in the apartment at the same time, it was abundantly clear that our ways of living were markedly different. Another week went by, and I knew if there were any hope for us to remain friends, I would need to move out as soon as possible.

I returned late one evening from babysitting, and as soon as I walked in, she could not contain her rage. She laid bare how despicable she found it that I couldn’t contribute to the rent. She was perplexed as to why I didn’t just ask my parents for the money to pay my rent. I did my best to reassure her that my move-out date was imminent, but it wasn’t enough. Cooler heads did not prevail, and she called the police on me. “Scared” is too docile of a word to describe the feeling that I might die. Nothing good could come from a white woman’s words and a Black woman’s body.

As soon as the police arrived, she started to cry, which made me begin to shake uncontrollably. A crying white woman is a rallying cry for helplessness and for everyone in her presence to protect her. The police first asked if I had threatened her or if I had put my hands on her, to which she responded no. When one asked why she had called them, her response was simply no longer wanting me to be there. Still shaking, I did my best to answer their questions without breaking into tears. I knew that my tears were not a rallying cry for people to comfort me, but rather a means of incriminating myself.

The questions continued as they tried to ascertain not if I had done something, but what I had done. They reached the conclusion that she was not in danger of any bodily harm and that because I had been living with her for a month, she was required to give me notice before mandating I leave. The police left, but I didn’t feel safe. She even went as far as physically putting her body in front of the bathroom door so that I couldn’t use it. There was no way I could stay the night there. I rushed to pack up my belongings and left. My body has been keeping a score, and I was quickly racking up memories of harm perpetrated by white women.

With feminism, parity can only be sought if you are white and seek to further uphold white supremacy.

The next instance was less treacherous in that the threat was not posed to my physical body but instead as a means to denigrate my character. In a professional context, I have always been told that my emails have a “tone” to them, that my quiet nature is perceived to be disdain, and that my rallying cry to create opportunities for those that reside in Bodies of Culture is enough for me to be considered an angry Black woman. To that point, a manager who looked at my social media commented that I talked about racism too much—what a luxury to be a fly on the wall to racism and not experience it.

As I sat with two superiors to discuss this, I had a feeling the conversation would be challenging. No sooner than we sat down did the tears start—here we go again. I only felt steadied by the physical absence of the police—although this was still policing, just of a different sort. Through her tears, she stated that I didn’t respect her and that, often, she was concerned about what work I was doing. She believed that my focus was elsewhere. I found both statements odd. If I were spending my days not doing my work, how was it that my tasks were getting accomplished?

As my supervisor, there was a lack of acknowledgment for the power dynamics at play—the power her words held over me, even if they were not true. And if I gave an account of my actual experience, would my words have any power over this white woman’s tears? I didn’t believe so.

Next, they called into question why I sat quietly as they denigrated both my character and my work ethic. I was quiet for a lot of reasons, but mostly, I knew that there was no way for me to extricate myself from the situation with my dignity intact. If I stood up for myself or said anything, I would be told it wasn’t true. I would be seen as combative and deserving of punishment. If I acknowledged my part in said misgivings, I would face retribution in the form of losing my job. So I remained quiet, as I was at the mercy of a white woman and her desire to see me punished.

As someone oriented towards liberation and the founder of Naaya Wellness, my praxis entails a critical analysis of systems and structures that ensure certain folks are able to thrive and that others remain marginalized. With feminism, parity can only be sought if you are white and seek to further uphold white supremacy. This can not and will not be how we get free. Those who are white-bodied and female will continue to harm—consciously or subconsciously—those of us who reside out of the confines of whiteness and white supremacy.

My understanding of feminism is that it ain’t it. The phrase “burn it down” so aptly comes to mind, as we burn down a system that centers some and not all. We need to develop a practice that extends beyond listening and learning to one that unshackles Bodies of Culture from outdated constructs and relinquishes the desire to deem any desire of Bodies of Culture to gain equity as “woke.” My determination to be seen beyond the body that I inhabit and beyond my skin color to my humanity is the impetus that helps me reside in a world that doesn’t want me.

Oh hi! You look like someone who loves free workouts, discounts for cutting-edge wellness brands, and exclusive Well+Good content. Sign up for Well+, our online community of wellness insiders, and unlock your rewards instantly.