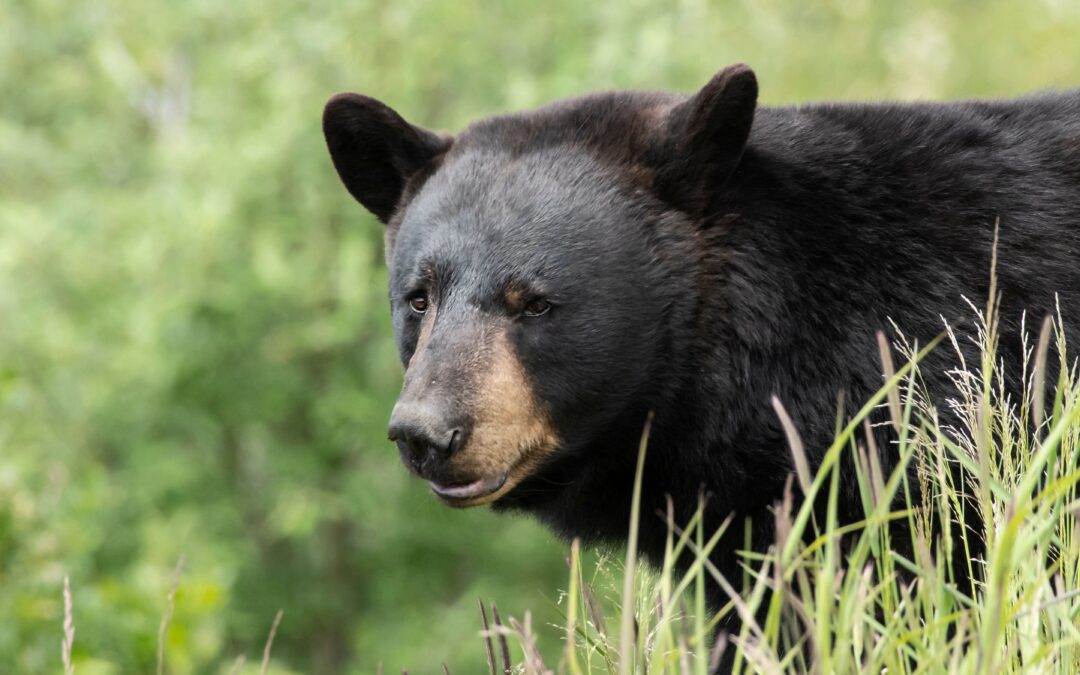 The body of the 39-year-old unidentified woman was discovered near Durango Friday by her boyfriend after she didn’t return home, according to Colorado Parks and Wildlife spokesman Jason Clay. The two dogs had arrived back at her house hours earlier without her.

CPW called in a dog team that quickly located a 10-year-old female black bear with two yearlings nearby. All three were euthanized and the bodies will be examined at the CPW’s Wildlife Health Lab.

“This is a tragic event and a sad reminder that bears are wild and potentially dangerous,” said Cory Chick, the state wildlife agency’s regional manager. “Out of an abundance of caution, the bears were removed for public safety.”

Chick asked the public to avoid the area as an investigation by CPW and La Plata County authorities continues. Wildlife officers worked throughout the night and into the morning to process the scene, looking for evidence to corroborate it was a bear attack.

Several people have reported bears in the Durango area this spring, with one tearing down a bird feeder, but this was the first attack.