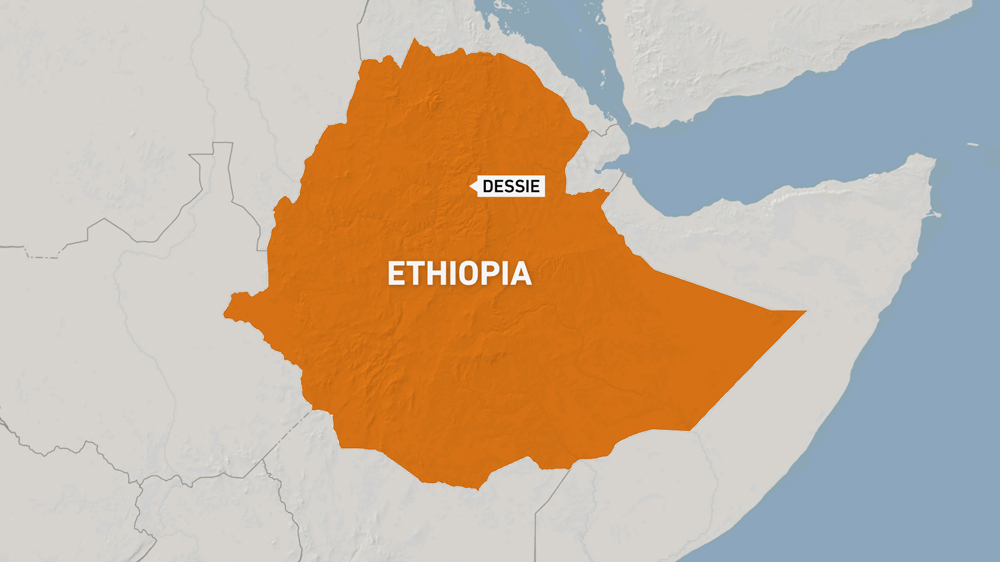 Tigrayan rebel forces have captured the strategic town of Dessie in Amhara region that borders Tigray, according to a rebel spokesman and residents.

“At around 2am (23:00 GMT) Friday, Ethiopian soldiers began retreating from the area,” Amir, a Dessie resident who declined to give his second name, said.

Another resident said that Tigrayan rebels “entered the city, with ENDF (Ethiopian National Defense Force) soldiers not seen” anywhere in the city.

Getachew Reda, spokesperson for the Tigray People’s Liberation Front (TPLF), told Reuters news agency by satellite phone from an undisclosed location on Saturday that Tigrayan fighters had pushed government forces from Dessie and were headed towards the town of Kombolcha.

He added that the forces had captured numerous Ethiopian soldiers.

There was no comment from the Ethiopian government on the claims and residents’ accounts.

The capture of Dessie would be a strategic gain for Tigrayan fighters against the central government forces who are trying to dislodge them from the Amhara region.

The large town is some 385km (240 miles) from the capital, Addis Ababa, and is the furthest south in Amhara that the TPLF has reached since pushing into the region in July.

The 2019 Nobel Peace Prize laureate said the move came in response to TPLF attacks on army camps and promised a swift victory.

Tigrayan forces were initially beaten but recaptured most of the region in July and pushed into the neighbouring Amhara and Afar regions.