Haiti earthquake: Is the world doing enough? | The Stream 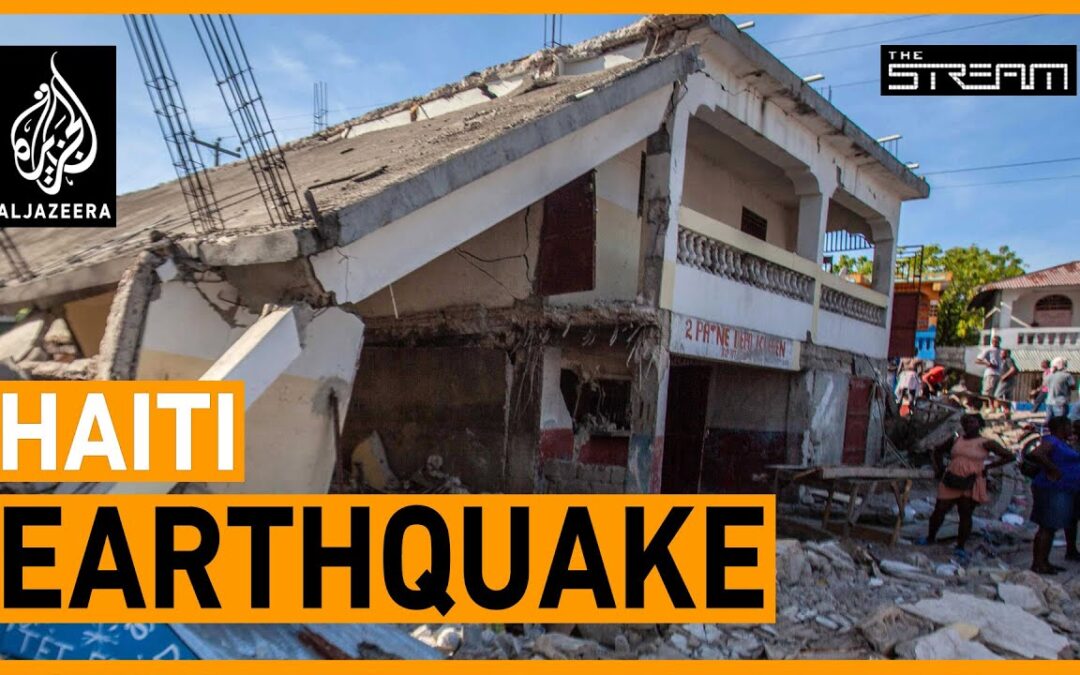 The number of dead in Haiti keeps climbing after a huge earthquake hit the poorest country in the Americas earlier this month.

The official death toll sits at 2,207 people, though experts say it could be much higher. A scientific model used by the US Geological Survey suggested it could be anywhere between 10,000 to 100,000.

Help is trickling in but activists say it is not enough. A lack of infrastructure, insecurity, and extreme weather have all slowed efforts to help. About 30,000 families have been left homeless, according to government officials, and many are without food and shelter.

Haiti was already in crisis after President Jovenel Moïse was assassinated last month. It was also still recovering from a previous devastating earthquake that killed more than 100,000 people eleven years ago.

In this episode of The Stream, we discuss the ongoing relief operations with those on the ground in Haiti and ask what needs to happen next.

In this episode of The Stream, we are joined by: