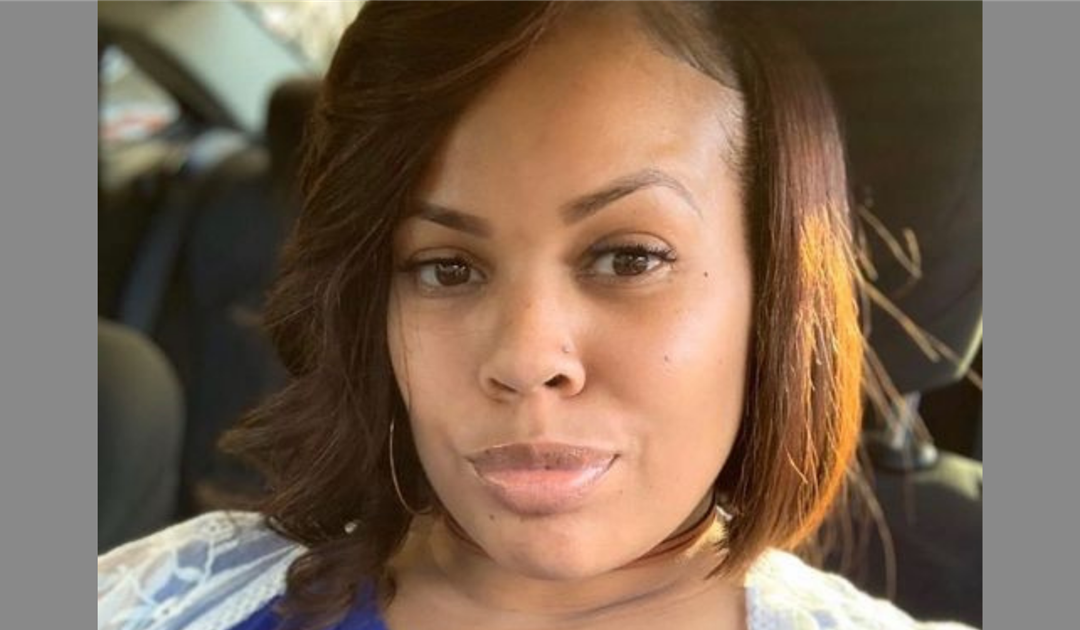 Ericka Weems was the total package. She had beauty, brains and talent. She was fun and outgoing, and she loved to sing and dance, it makes sense that she was a cheerleader when she was younger. But that’s not all. Ericka had basketball skills too.

According to her father, Darrell Weems, when Ericka and her siblings were growing up, everyone in the house was either scrambling to get to a basketball tournament or busy studying for an exam.

“All of my kids were on the honor roll,” Darrell told Dateline. “They graduated at the top of their class.”

Ericka was the middle child of two siblings, an older sister, Shermaine Weems-Reed, and a younger brother, Brandon Weems. Her mother was a family doctor and her father worked in a local factory. Shermaine told Dateline that when they were kids, Ericka could be the pesky little sister, but as they got older, nothing could keep them apart.

“Ericka was my best friend,” Shermaine said. “I talked to her every day. Sometimes 10 times a day.”

Ericka graduated in 2006 from The Ohio State University with a degree in Human Development and Family Sciences. She achieved her master’s in teaching in 2007. That is when Ericka opened Recess Child Development Center, a daycare center in Columbus, Ohio.

Her father Darrell told Dateline that Ericka always had a love for children and the children truly loved her back.

“I used to call her when she was babysitting and she would say, ‘Dad, you always call when I put the kids to sleep,’” he said.

More than six months ago, 37-year-old Ericka was living life to the fullest. She moved back to her hometown of Akron to be closer to her family. She was working on opening her second daycare facility there. All she needed now was the building. In the meanwhile, she ran the daycare out of her home.

The COVID-19 pandemic forced Ericka to shut down her original daycare in Columbus, but friends say she was relieved to focus on this new chapter in her life.

“Ericka was in the happiest place I think I’d ever seen her,” Ericka’s friend Christian Ball told Dateline.

Christian explained to Dateline that Ericka was excited that she had finally paid off credit card debt, her home was almost paid for and she had recently picked out a building for her daycare.

Ericka was also known to be very involved in her community in Akron. She even helped found an organization called Young Black Professionals Coalition, which provides scholarships to high school students as well as mentorship programs for young adults.

“She was just all around amazing,” Shermaine added.

Ericka was known by her family and friends to be caring and dependable. So when no one could get in touch with her on November 2, 2020, the day she was supposed to babysit for a friend, her loved ones began to worry.

“I just knew this isn’t like Ericka to not pick up her phone,” sister Shermaine told Dateline.

Shermaine and her husband John Reed drove to Ericka’s home on Hardesty Boulevard to check on her. When they arrived, the back door was open. They walked inside and discovered a gruesome scene. Ericka was dead of an apparent gunshot wound, the Akron Police would later announce. The Summit County Medical Examiner’s Office said in November that her death is being investigated as a homicide.

It was clear to her loved ones, Ericka had been murdered. What wasn’t clear to anyone who knew Ericka was who could possibly have wanted to harm her.

“She was so unproblematic that it just absolutely makes no sense,” Ericka’s friend Christian told Dateline.

For family and friends, it has been difficult to believe this could be a random crime, but it’s even more difficult to imagine someone she knew wanting Ericka dead. When Darrell heard the news of his daughter’s death, he was heartbroken.

“It was terrible,” he told Dateline. “I couldn’t believe it. Who would want to hurt her?”

Darrell recalls spending time with Ericka on Halloween night when they watched The Ohio State play Penn State together. Darrell told Dateline that Ericka received a phone call and she told him she was leaving to meet a friend. He said he thinks back on that night and wonders if things would have been different had he asked more questions.

“I wish I would’ve pressed her more,” Darrell told Dateline. “But she’s grown, so you can’t blame yourself. But I do blame myself.”

That night was the last time he would see his daughter alive.

Ericka’s sister Shermaine told Dateline she was concerned when she later learned about one of the last text messages Ericka sent before her death. Shermaine said the text read “I opened the door for a stranger in my towel because I thought it was you lol.”

When Shermaine learned of this message, she thought it was odd that her sister never told her about this unusual encounter.

“It’s strange that she wouldn’t mention that to me,” Shermaine said.

The text message began to raise more questions for the Weems family, who told Dateline the information was provided to police for the investigation.

“Why would somebody just out of the blue knock on your door and it’s a stranger,” Shermaine added.

Six months have passed, but the wounds from Ericka’s death are still fresh for the Weems family. Adding to that pain is the fear that Ericka’s case may go unsolved. Shermaine told Dateline she is frustrated and confused by what she says has been a lack of communication between law enforcement and the family throughout this investigation.

“She’s not going to get thrown under the bus,” Shermaine said. “I know it’s a lot of murders in Akron, but she didn’t deserve that.”

Shermaine told Dateline she feels like she’s been forced to play detective in her own sister’s murder case. Replaying the day she and her husband discovered Ericka’s body and thinking of the smallest details searching for anything that can lead to Ericka’s killer.

“It’s not about to be just like, ‘Oh, she was another Black girl murdered in her home,’” Shermaine said. “You violated her privacy and then you murdered her. That is just too much for me. That’s not OK.”

“The Weems investigation is still ongoing and active. Investigators are working diligently to identify the suspect or suspects involved. Detectives have and will continue to follow up on all credible leads. Every investigation has its own challenges, some unique to the particular investigation. Although the incident occurred months ago, we are committed to solving the case.”

Back in November, NBA star LeBron James made a public plea seeking information in the case. James is childhood friends with Ericka’s brother, Brandon, who is the director of scouting for the Cleveland Cavaliers.

He tweeted: “AKRON OHIO!! My brother’s sister was murdered this past weekend in her home! My brother family need answers to why and by whom. My city I need y’all to go to work and find out who did this awful, shameful, disgusting thing to such a caring, loving angel!”

The Cleveland Cavaliers are offering a reward of up to $10,000 reward to anyone with information leading to the identification, arrest, and indictment of the person or persons responsible for the shooting death of Ericka Weems. An additional reward of up to $5,000 is also being offered by the Summit County Crime Stoppers.

Anyone with information in the case is asked to please contact the Akron Police Department at 330-374-2490. Callers can remain anonymous.

← Top general drops opposition to change in sex assault policy ← Schools are sending kids to virtual classes as punishment. Advocates say that could violate their rights.