What is Anti-Black Politics?

Throughout the history of the United States, anti-Black politics has systematically limited African Americans in their ability to exercise power. Slavery, Jim Crow laws, lynchings, police brutality, racial segregation, and housing discrimination, are among many forms of racial inequality. This article looks at how power and racism combine into anti-Black politics. Understanding the politics of anti-Black racism is critical in assessing how best to harness the power to affect desired change.

For this discussion, politics refers to the shaping and distribution of power. In the shaping and distribution of power, the act of choosing a representative for a group of constituents (or voting) most commonly comes to mind. However, there are many forms of political engagement beyond voting. If done intentionally to reshape and redistribute power, practically anything from style of dress, hairstyles, musical choices, and even shopping habits can be a form of political expression. 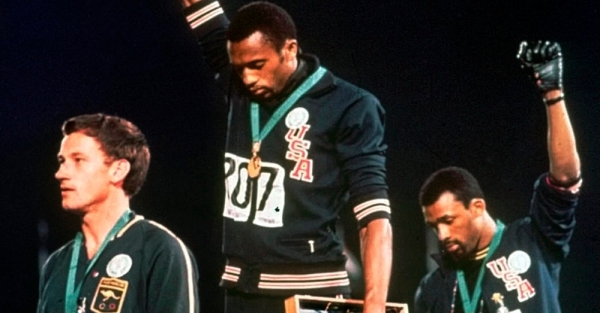 If politics is the process of shaping and distribution of power, then what is power? The most common political definition of power is the ability to get a person or group of people to do something that that person or group would not otherwise do. Police, for example, have the power backed by the state to force citizens to interrupt their day and comply with police commands. If that power is abused, citizens also collectively hold a certain degree of power to change police behavior. They can do so through protest, documenting the incident, or through the legal system itself. Each has limitations and consequences. However, understanding how political systems work along with a careful assessment of the consequences allows people to exercise power in a practically limitlessvariety of ways.

Racism is critical to understanding the shaping and distribution of power as it relates to Black people. This article defines racismasdecisions and policies that affect the subordination of a racial group and maintain control over it. Note here that racism does not require any intentionality. In a political sense, anti-Black racism is not confined to groups typically associated with white supremacy such as the Ku Klux Klan or neo-Nazis. Rather, anti-Black racism is a more specific form of systemic racism or institutional racism in which a particular race (in this case, African Americans) is subject to racial inequity. The racism African Americans experience that this article addresses is the result of policies or decisions embedded within political systems or institutions. Such decisions need not be the result of malicious intent or attitudes towards African Americans. Such policies and decisions can and often do result from the unconscious biases of people who would earnestly condemn white supremacist hate groups.

Black politics is the purposeful activity of Black people to acquire, use, and maintain power. In contrast, the structural racism embedded in anti-Black politics maintains racial inequity and institutions of white supremacy. 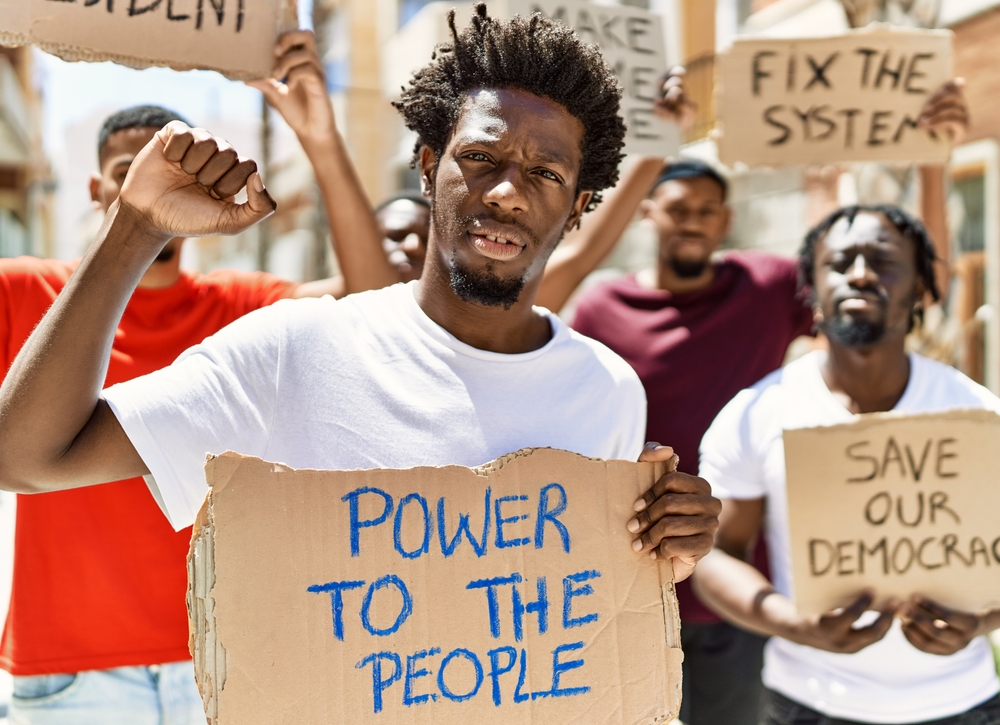 We have clear examples of explicitly anti-Black politics in the antebellum period of the United States. Slavery stripped the Black population of any semblance of legal recognition of their humanity while severely limiting the freedoms of Black Americans who were non-slaves. After the Civil War, explicit policies limited the freedoms of the newly liberated Black population in the form of the Jim Crow and black codes.The black codes, for example, prohibited Black Americans from owning property, holding public office, marrying whites, or testifying against whites in court. For more information on that, check out the video linked above. Nevertheless, these Black codes were none other than a collection of anti-black laws.

More recently, in the criminal justice system, one finds both systemic racism and institutional racism. Both are examples of structural racism embedded within the prison industrial complex. The prison-industrial complex is a set of bureaucratic, economic, and political interests that encourage spending on prisons, regardless of need. (Marable 74) Since the 1970s, cultural institutions, consumer ads, and scientific journals have created discourses that construct Black women and men as hyper-sexual, lazy, violent, and inherently criminal, warranting the discipline and punishment of Black people. For example, in the mid-1990s,

John J. Dilulio…coined the term “superpredator,” claiming that poor, urban youth of color were an emerging violent and criminal risk to society and that serious punitive policies had to be created to “deter” and “incapacitate” them at as early an age as possible. (Marable 29)

William Bennett, former Director of Drug Control Policy under George H. W. Bush, helped Dilulio develop and disseminate the “superpredator” thesis, leading to punitive juvenile justice reform throughout the nation. Together they wrote … a book that extended their argument for increased punitive measures against crime and, in particular, juvenile crime. (Marable 29) 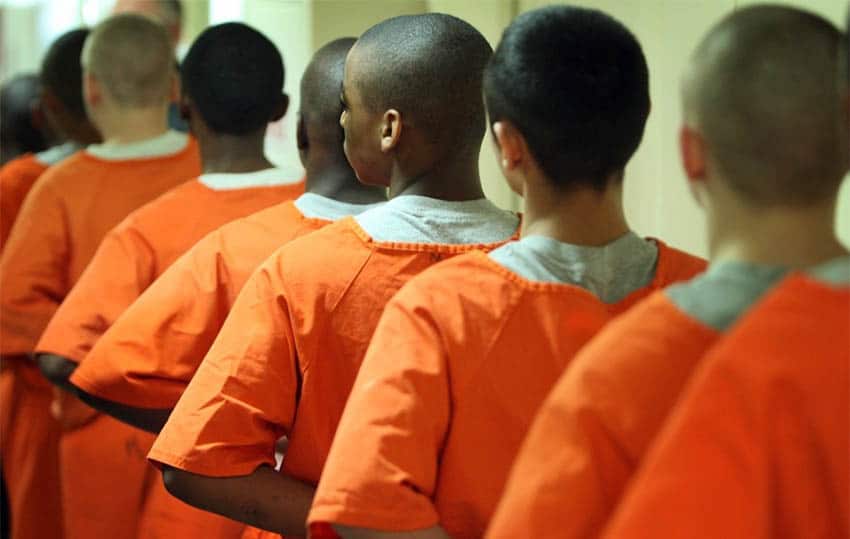 This blatant form of racial profiling has meant that cracking down on crime became, in effect, a crackdown on communities of color. Given this, it should not be surprising that while Black people make up 13% of the population, they represent about 40% of the prison population. (benjerry.com) While apologists point to the “superpredator” narrative to explain this, in truth, this racial disparity is but one of the effects of systemic racism. This is due to the fact African Americans have a higher chance of arrest than their white counterparts who commit the same crime. Once arrested, African Americans are more likely to be convicted. When convicted, African Americans typically receive sentences 20% longer than their white counterparts convicted of similar crimes. (benjerry.com) All of these factors contribute to why African Americans make up a disproportionate number of the prison population.

During the drug war one of former President Richard Nixon’s top advisers, John Ehrlichman, revealed that it was an intentional policy of the Nixon administration to heavily criminalize drugs to target both the antiwar movement and people of color specifically. (CNN Politics 2016) In this case, Nixon’s aid clearly acknowledged that this set of drug policies intentionally targeted communities of color. However, such an open acknowledgment is a rare case. It would be just as unusual for a police officer to openly state “because you are Black” as the reason for a traffic stop. So, what if the intention is not so explicitly stated?

Let us imagine that the information John Ehrlichman revealed had not come to light, and we have no clear way of knowing what Nixon’s intentions were. Giving him the benefit of the doubt, let us assume that his intentions were purely out of a genuine concern for curbing drug use, and he had no idea that these drug policies would impact people of color disproportionately. Hypothetically, would that mean that the drug war is not an instance of anti-Black politics? Again, based on our definition of racism, the intention is irrelevant. What is relevant is the racial disparities that have had a disproportionately negative effect on Black people. Based on that impact, the drug war would still be an example of anti-Black politics.

The criminal justice system is one example in which anti-Black politics has led to a ballooning prison population. Through both systemic racism and institutional racism, communities of color have borne the brunt of racial disparities in arrests, convictions, and sentencing.